back in spring i took a trip to chicago to see my sister.  She moved into a new apartment and i hadn’t even seen the first one (actually, i think she had been in the new one for a few months already).  It was a sweet pad.  i had my own room, with bathroom, pretty  fancy, fancy.  The neighborhood  was awesome,  there was tons of great food.  Her boyfriend’s family lives across the way and we spent one night with them.  They are a fun family.

On Saturday mornings she goes down to N. Clark to study at Chicago Wushu.  What?  What is Wushu you ask, well the website where she studies says : “Wushu (Martial Arts) is basically a skilled fighting/combat system in which a series of movements using striking techniques with feet, hands, knees, elbows, head and dozens of different weapons are used in conjunction in order to physically fight in the most effective and deadly manner. This is regardless of whether the purpose of the fight is to defend oneself or to attack another. ”  pretty bad ass, huh?  They let me come and shoot some fotos.  i found it to be difficult, as i haven’t really shot many action fotos before, but i had a great time.  here are some of the ones that turned out.

One thought on “she can throw a punch…” 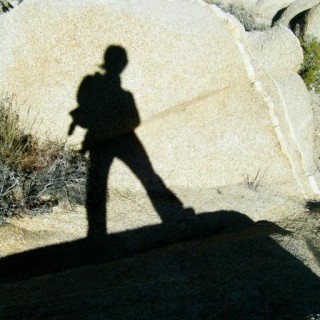